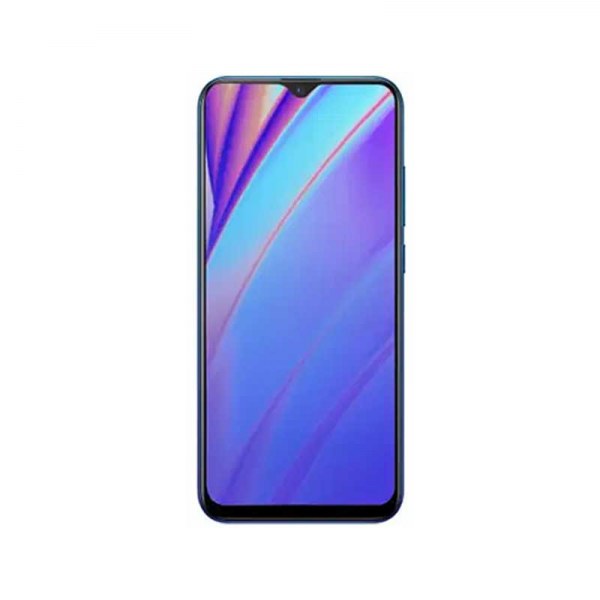 Infinix bringing a new mob Infinix Smart 5. the mob having awesome specs. the operating system of the mob is also on the top. the smartphone having a strong chipset is called