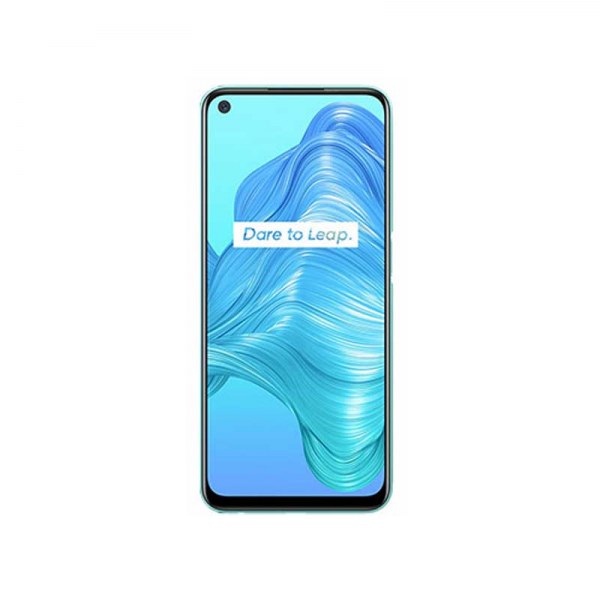 Realme brings a new mob with awesome specs. Realme V5 will be powered by a strong chipset called

on this mob. this is a chipset that uses midrange mob phone. Realme V5 powered by 48 MP main camera the 2nd lens of the camera is 8 MP third camera is 2 MP 4rth camera lens is also 2 MP. the selfie camera of the handset is 16 MP.the handsets will have 6.5” display screen. the smartphone will have 5000maH battery.