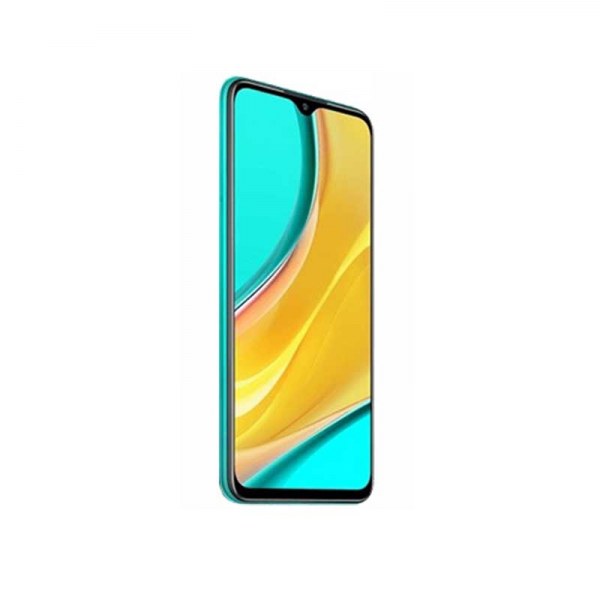 Xiaomi is bringing a new mob Poco C3 in the market it will be launched soon. the new handset will be powered by a strong chipset call MediaTek Helio G80. the mob ram is 3 GB with 32 GB internal storage capacity. the screen size of the mob is 6.5” display resolution. the camera of the phone is 13 MP+ the second lens is 8 MP the third lens is 5 MP and the forth is 2 MP with LED. the selfie camera on the phone is 8 MP to capture your pictures with HDR results. mob battery of the phone is 5000maH to uses a device for a long time.mob have outstanding features. the operating system of the mob is also very impressive.so the mob is a good choice for the people.