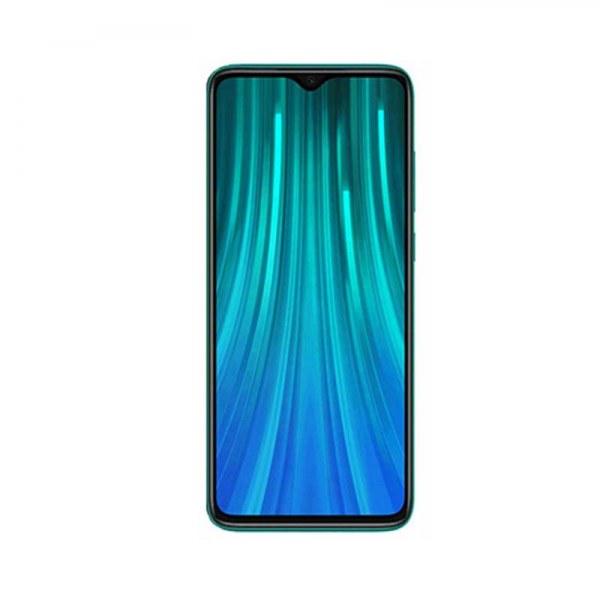 Xiaomi Redmi Note 8 Pro mob ram is 6 GB. the internal storage capacity of the mob is 64 GB. the main camera of the smartphone is 64 MP +8 MP+2 MP+2 MP with LED flashlight. the selfie camera for the new mob phone is 20 MP. the smartphone has a strong chipset called Mediatek Helio G90T (12nm). the color of the mob is red, blue, black, and white. the screen size of the mob phone is 6.53 inches with IPS LCD Capacitive Touchscreen, 16M Colors, Multitouch. the battery is 4500maH.