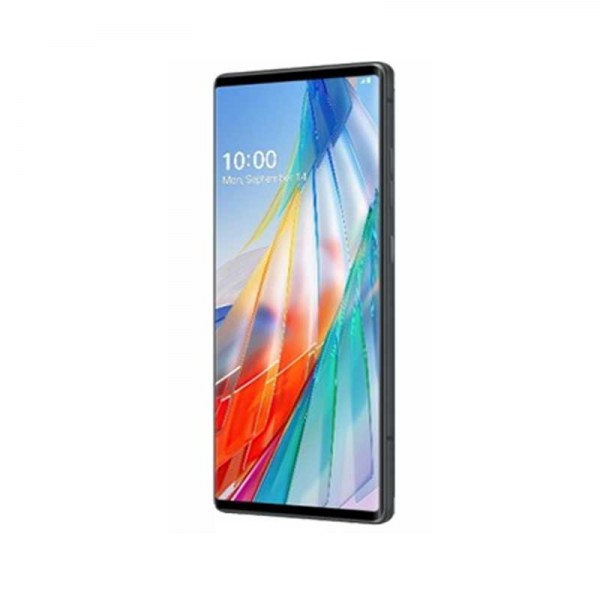 the mob has new awesome specs with outstanding features especially its rotating screen. the new LG  wing has one latest chipset called Qualcomm SDM765 Snapdragon 765G (7 nm). the color of the Aurora Gray, Illusion Sky. the mob screen size 6.8 inches with Rotating P-OLED Capacitive Touchscreen, 16M Colors, Multitouch. the camera of the mob phone is 64 MP+12 MP+13 MP with an LED flashlight. the selfie camera of the smartphone 3 with HDr result. the ram of the smartphone is 8 GB. the internal storage capacity of the mobile phone is 128/256 GB. the battery of the smartphone is 4000 maH. 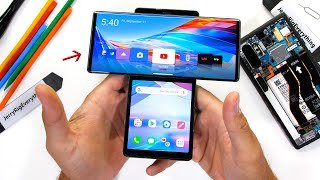