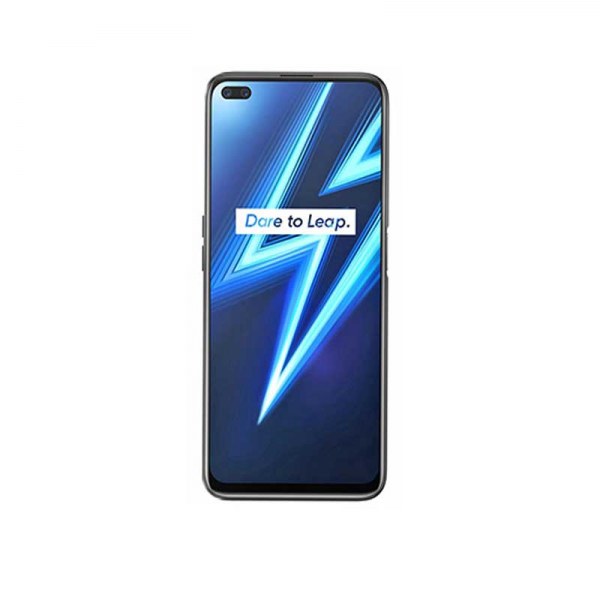 the processor of the phone is very powerful.

the mob battery of the smartphone is 4300maH.so enjoy a mob with awesome specs. 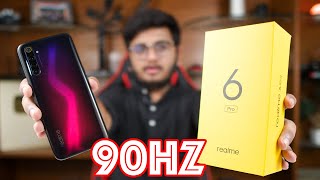