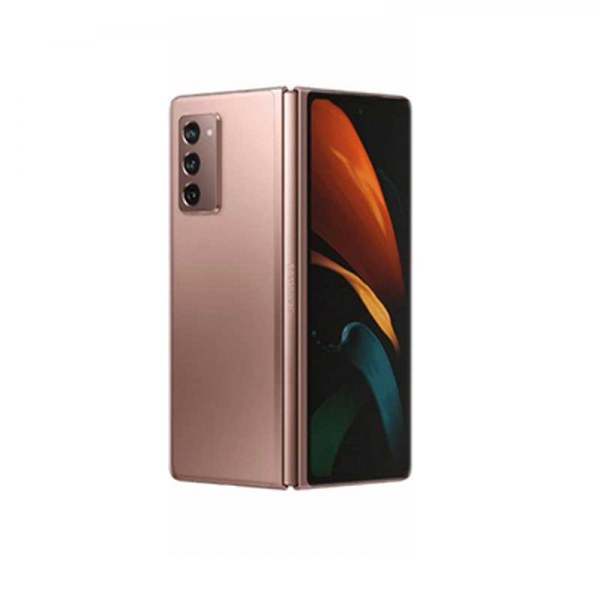 the battery of the new handset is 4500maH to uses a mob for a long time.There will be an in-display fingerprint reader that the user will protect his data on the smartphone.