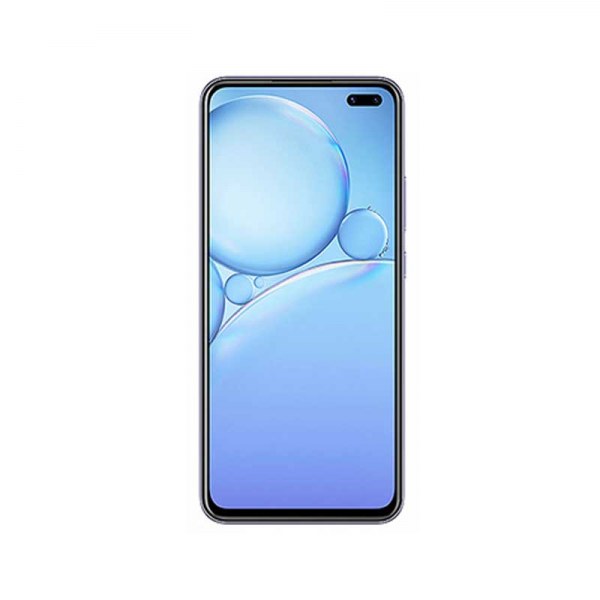 Vivo brings a new mob  V20 SE. the mob is a good competitor and the high-end brand for the company.  the ram of the mob ram is 8 GB. the internal storage capacity of the mob is 128 GB to store all data for the future. it is the midrange mob and affordable price for all the people. the camera of the mob is 48 Mp+8 Mp+2 Mp+2 MP. with an LED flashlight. the selfie camera of the mob is 32 MP+2 MP to take selfies. the screen size of the mob is 6.4 inches with Super AMOLED Capacitive Touchscreen, 16M Colors, Multitouch. the battery of the mob is 4500maH to uses a device for a long time.