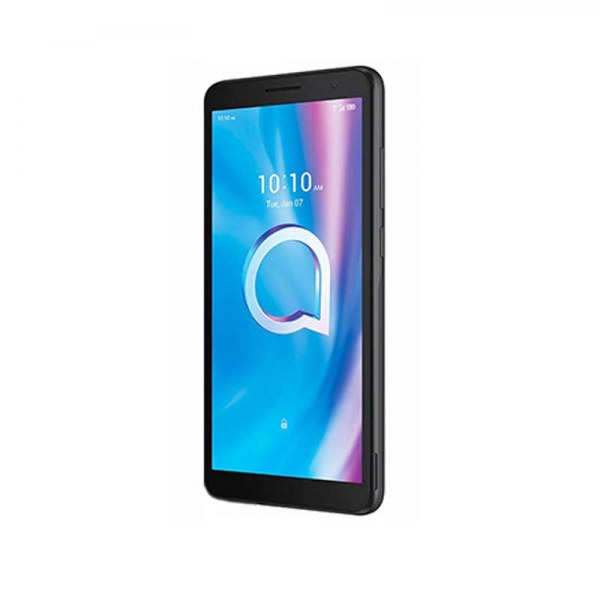 Alcatel brings a new mob Alcatel 3L 2020. the ram of the mob is 4 GB. the internal storage capacity of the phone is 64 GB to store all data.. the camera of the smartphone is 48 MP+5 MP+2 MP with an LED flashlight. the selfie camera of the phone is 8 MP with HDr result. the mob having a  strong chipset is called Mediatek MT6762 Helio P22 (12 nm) to give the huge strength to device. the color of the mob is Chameleon Blue, Dark Chrome, Agate Green. the screen size of the mob id 6.22 inches with IPS LCD Capacitive Touchscreen, 16M Colors, Multitouch. the battery of the smartphone 4000maHto uses a device for a long time. so Alcatel 3L 2020 a midrange mob phone. 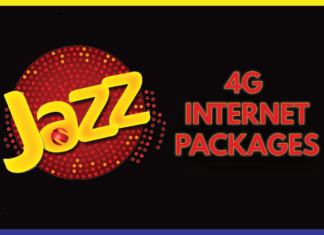