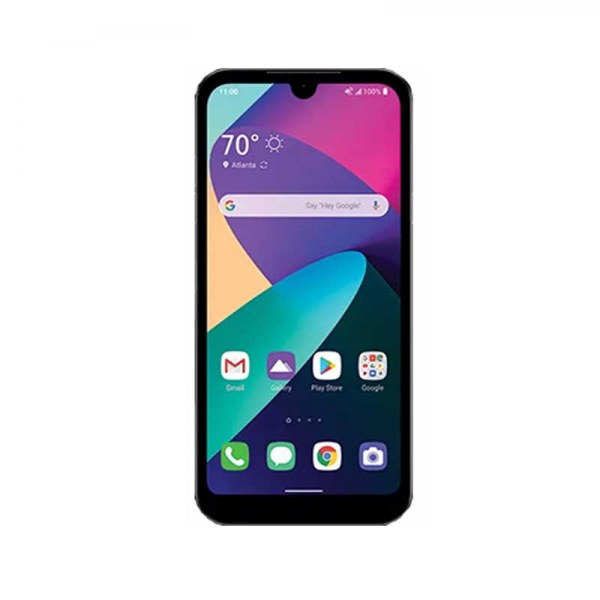 LG k31 is an affordable mob phone for all the people. the specs of the smartphone are quite impressive. LG K31 has a well rang chipset Mediatek MT6762 Helio P22 (12 nm). the color of the mob is silver. the camera of the smartphone is 13 MP+5 MP with an LED flashlight. the selfie camera of the mob is 5 MP to take selfies. the mob having an Android operating system. the fingerprint reader is also mob have. the screen resolution is 5.7 inches with IPS LCD Capacitive Touchscreen, 16M Colors, Multitouch. the battery of the smartphone is 3000maH to uses a device for a long time.