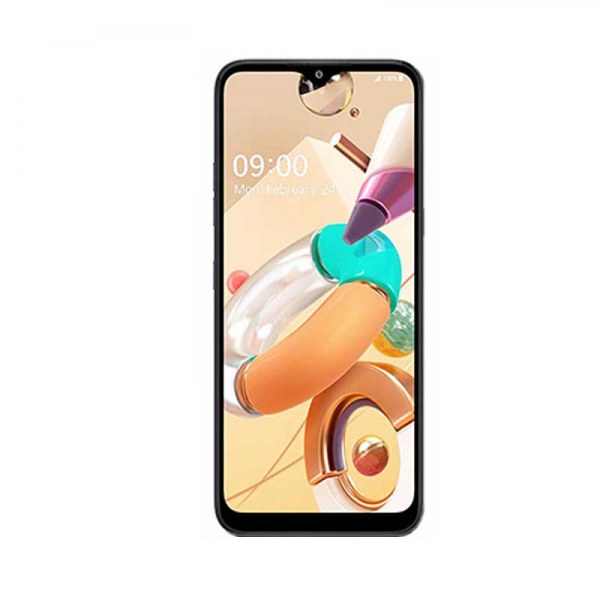 LG has a new mob LG K41s with full specs and awesome features. the ram of the mob is 3 GB. the internal storage capacity of the mob phone is 32 GB to store all data for the future. the color of the mob is Titanium, Black, White. the mob having a strong chipset called Mediatek MT6762 Helio P22 (12 nm). the camera of the mob is 13 MP+5 MP+2 MP+2 MP with an LED flashlight. the selfie camera of the mob is 8 MP with HDR result. the mob has a fingerprint reader also the battery of the smartphone 4000maH to uses  a device for a long time.