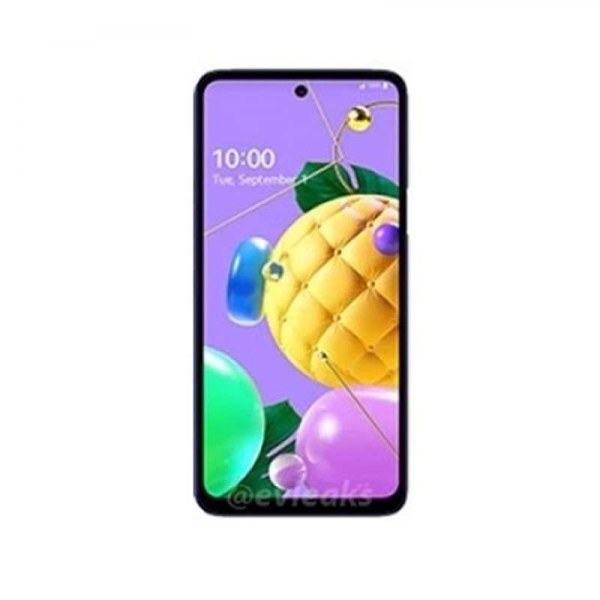 LG K62. the smartphone is powered by the strong chipset called Mediatek MT6765 Helio P35 (12nm) to give the mob strength to a huge amount. the mob is provided the user ram of the mob is 4 GB. the smartphone is going to have 128 GB internal storage capacity. the smartphone is Equipped the camera 48 MP+5 MP+2 MP+2 MP with an LED flashlight. the selfie camera is 28 MP to take selfies of families with HDR result. the smartphone is equipped a screen size 6.6 inches with IPS LCD Capacitive Touchscreen, 16M Colors, Multitouch 1080 x 2400 Pixels. the mob has a (Li-Po Non-removable), 4000 mAh.