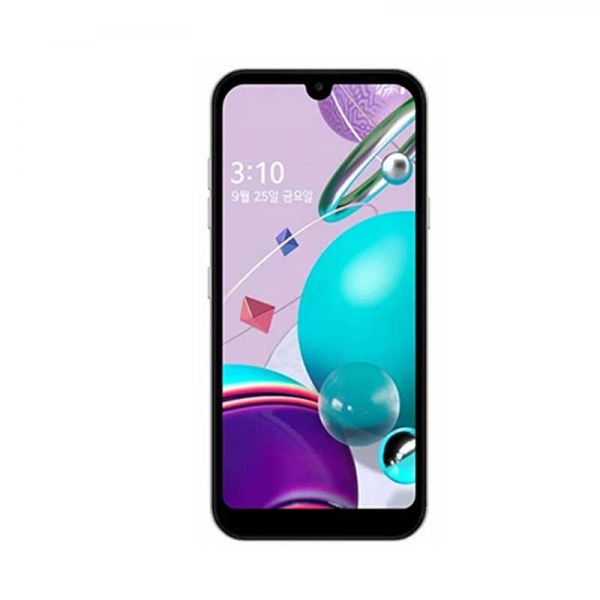 LG is bringing a new mob LG Q31. the ram of the mob is 2 GB. the internal storage capacity of the phone is 32 GB. the camera is 13 MP+5 MP with an LED flashlight. the selfie camera of the mob is 5 MP. the screen size of the new handset is 5.7 inches with a resolution IPS LCD Capacitive Touchscreen, 16M Colors, Multitouch. the color of the mob is Metallic silver. the battery is 3000maH to uses a device for a long.