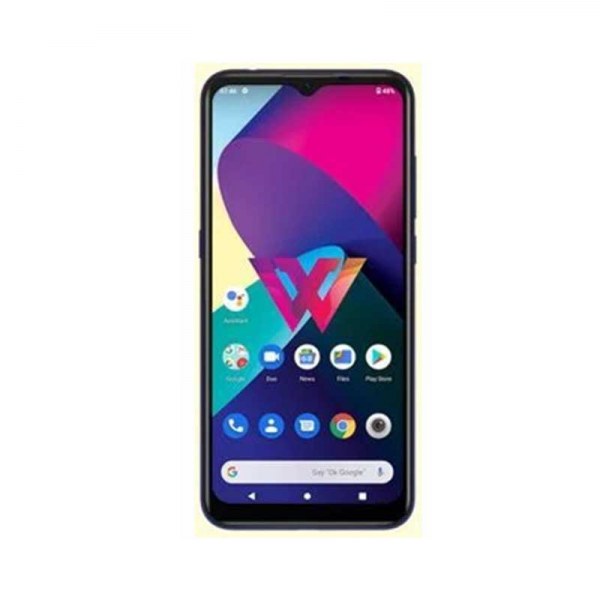 LG W11 has a strong chipset called Mediatek MT6762 Helio P22 (12 nm). this is a budget-friendly smartphone for the people. the ram the operating system of the new mob phone is a good one the battery is also in one of the good specs. the ram of the new handset is 3 GB with 32 GB internal storage capacity. the camera of the device is on the top. the first lens of the camera is 13 MP with the other lenses is 5 MP+2 MP. the selfie shooter is 8 MP to take selfies. the screen size of the new mob phone is .2 inches with a resolution IPS LCD Capacitive Touchscreen, 16M Colors, Multitouch with 720 x 1600 Pixels. the battery 4000maH.