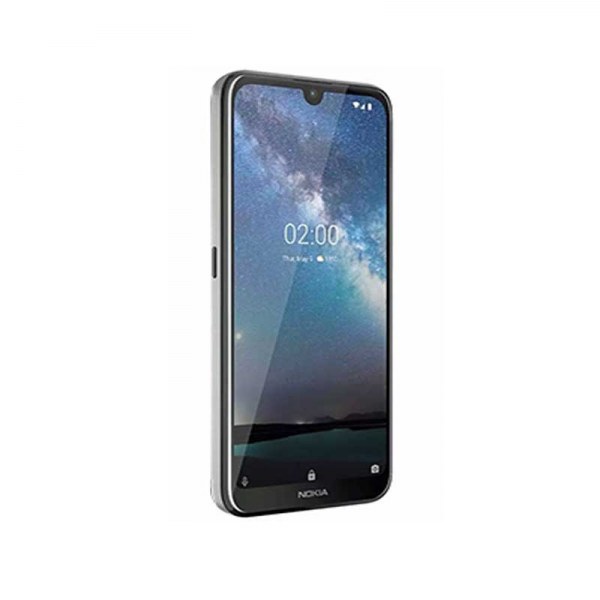 the Nokia Company is bringing a new mob Nokia 3.4. it will be launched very soon. the specs of the mob are on the top. the smartphone will be powered by the strong chipset called Qualcomm SM4250 Snapdragon 460 (11 nm). the color of the mob is Green, Blue, Black. the. the camera of the mob is 13 MP+5 MP+2 MP with an LED flashlight. the selfie camera of the smartphone is 8 MP. the smartphone will running the Android 10 OS. the screen size resolution 6.52 inches with IPS LCD Capacitive Touchscreen, 16M Colors, Multitouch. the battery of the smartphone is 4000maH to uses a device for a long time. the battery of the Nokia is powerful one.