Oppo A8 Price in Pakistan & Specifications 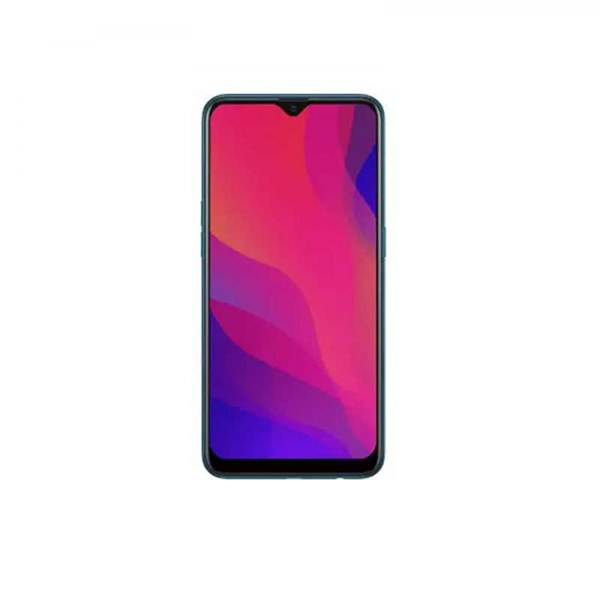 Oppo A8 has an outstanding feature with a chipset called Mediatek MT6765 Helio P35 (12nm). Oppo A8 mob ram is 4 GB with 128GB internal storage that is enough to store mob data for the future.mob camera of the smartphone is 12MP. the selfie camera of oppo’s a8 is 8MP.Let us talk about the selfie shooter of the device. oppo’s a8 mob battery capacity is 4230maH. The device runs the latest OS Android v9.0 (Pie).