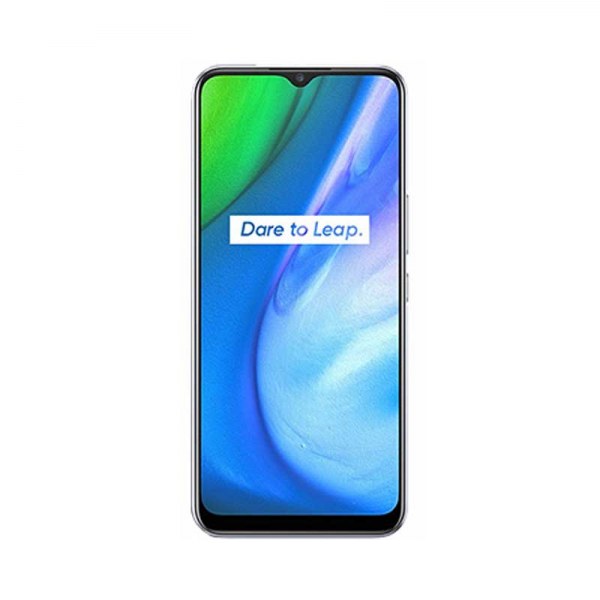 Realme Q2i mob having a strong chipset called MediaTek Dimensity 720 5G (7 nm). the Q2i mob is one of the Q series. the ram of the mob is 4 GB. the internal storage capacity of the new smartphone is 128 GB. the mob has a tipple camera like 13 mP+5 MP+5 MP. the selfie camera of the new handset is 8 GB. the screen size of the new mob 6.5 inches with IPS LCD Capacitive Touchscreen, 16M Colors, Multitouch. the operating system of the smartphone is Android 10 OS. the battery time of the mob is also on the top. the battery is Li-Po Non-removable 5000maH. 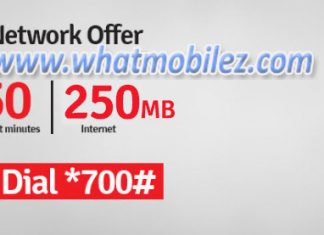 Ewhat - October 6, 2020 0
Mobilink Jazz All Networks Weekly Offer: The latest all network Package Foreveryone on Mobilink jazz for enjoying the best package by jazz. This is the latest...