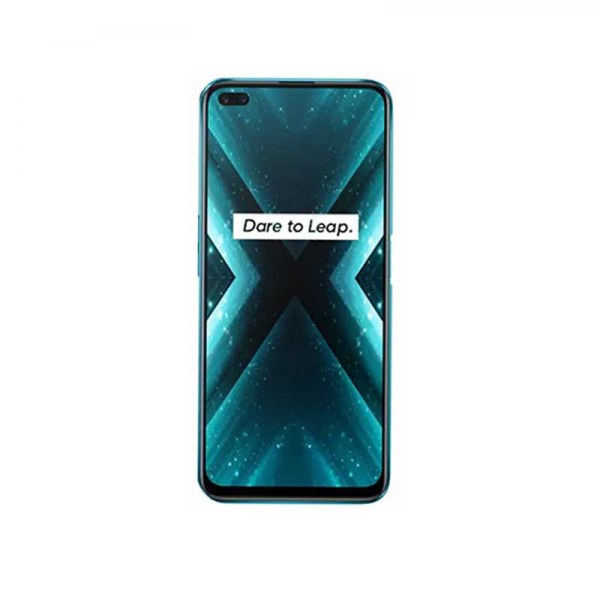 Realme is brought a new mob Realme X3. Realme X3 having a outstandings specs. Realme X3 mob camera is 64 Mp with LED flashlight, the second camera lens is 12 MP, the third camera lens is 8 MP+ the forth camera lens is 5 MP.the selfie camera of the phone is 16 MP. the smartphone have a strong chipset called Qualcomm SM8150 Snapdragon 855+ (7 nm). the ram of thew phone is 6/8 GB with 128 GB internal storage capacity. mob battery of the phone is 4200maH.to uses a device. so Realme X3 a good choice.