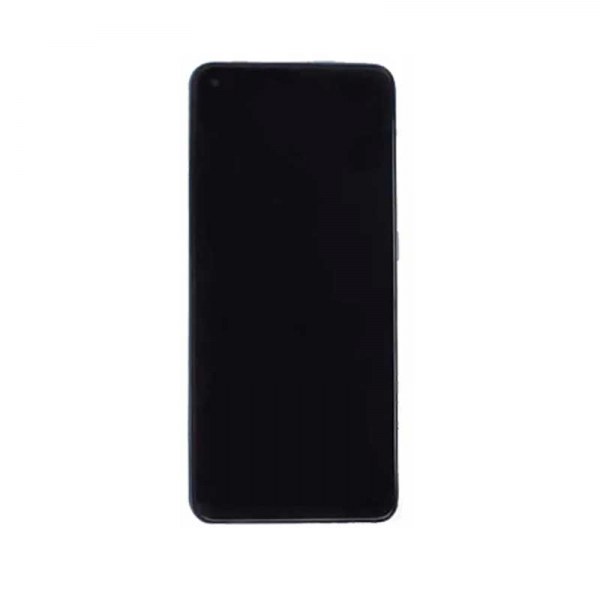 the company is launched a new mob Realme X7 Pro Ultra. the specs of the mob are on the top. Realme X7Pro Ultra will be the first smartphone that will carry support for the fast charging which is 125W fast charging which is the fast charging supporter. the mob having a strong chipset is called Snapdragon 865. the screen size 6.6 inches with Super AMOLED Capacitive Touchscreen, 16M Colors, Multitouch. the camera of the smartphone 64 MP+8 MP+2 MP+2 MP with an LED flashlight. the selfie camera of the mob is 32 MP.the internal storage capacity of the phone is enough to store a  huge amount of data. the battery of the phone is 4500maH to uses a device for a long time.