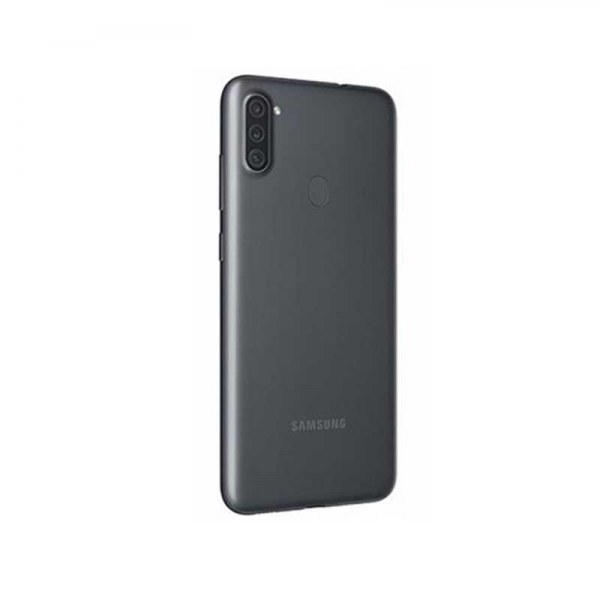 Samsung Galaxy A12 mob is a midrange mob. this is an affordable mob phone for the people. the ram of the mob phone is 3/4 GB. the internal storage capacity of the phone is 32 / 64 GB to store all data. the camera of the mob is 13 MP+5 MP+2 MP with an LED flashlight. the selfie camera of the phone is 8 Mp with HD result. the screen size resolution 6.4 inches with PLS TFT Capacitive touchscreen 16M Colors, Multitouch. the battery of the smartphone is 4000maH to uses a device for a long time.