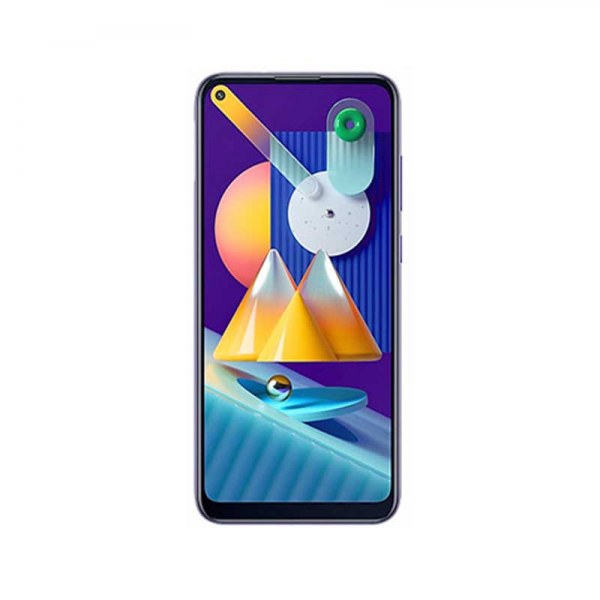 Samsung launched a new mob Samsung Galaxy M11 in Pakistan. the mob having a strong chipset called Qualcomm SDM450 Snapdragon 450 (14 nm) the entry-level chipset to provide the user the device at a reasonable price. the ram of the mob is 3/4 GB. the internal storage capacity of the mob is 32/64 GB. the camera of the phone is 13 MP+5 MP+2 MP with an LED flashlight. the selfie camera of the phone is 8 MP to take selfies. the screen size 6.4 inches resolution with PLS TFT Capacitive touchscreen, 16M Colors, Multitouch. the battery of the handset is 5000maH yo uses a device for a long time. Samsung Galaxy M11 is running Android 10 Os