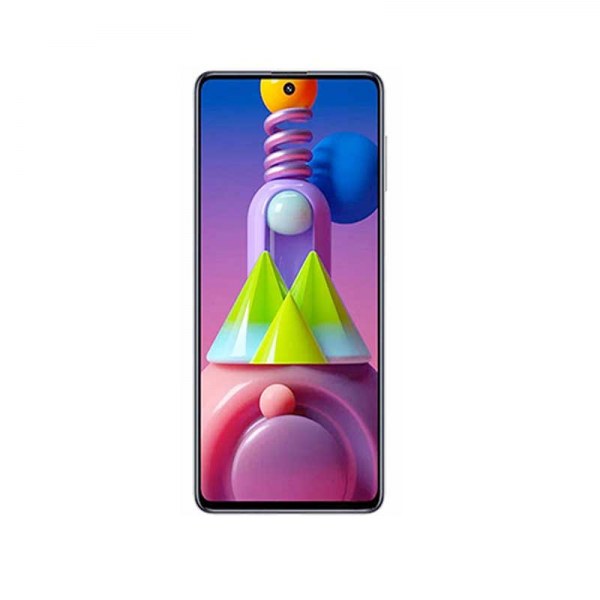 the camera of the smartphone is 64 MP+12MP+5 MP+5 Mp with an LED flashlight. the selfie camera of the phone is 32 MP with HDR results to take selfies with the super results. the screen size resolution 6.7 inches with Super AMOLED Capacitive Touchscreen, 16M Colors, Multitouch. the battery of the mobile is 7000 maH. This is a super gigantic one. Check Samsung Galaxy M02s 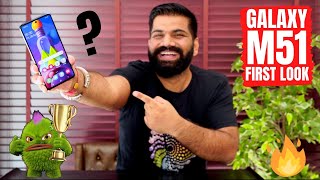