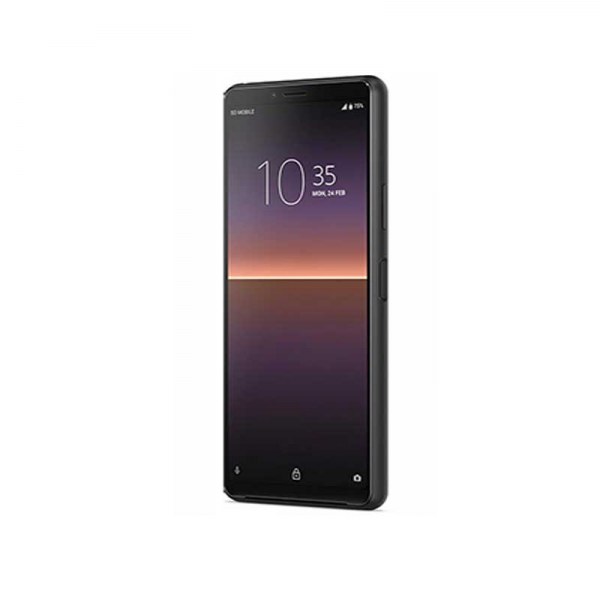 Sony Xperia 10 ii mob has an awesome spec. the operating system of the mob is also very impressive. the ram of the handset is 4 GB. the internal storage capacity of the smartphone is 128 GB to store all data a huge amount for the future. the screen size of the mob is 6.0” display resolution. the colors of the mob are black and white. the smartphone has a strong chipset in the market called Qualcomm SDM665 Snapdragon 665 (11 nm).the camera of the phone is 12 MP+8 MP+8 MP with LED flashlight. the selfie camera of the phone is also 8 MP. the battery of the phone is 3600maH