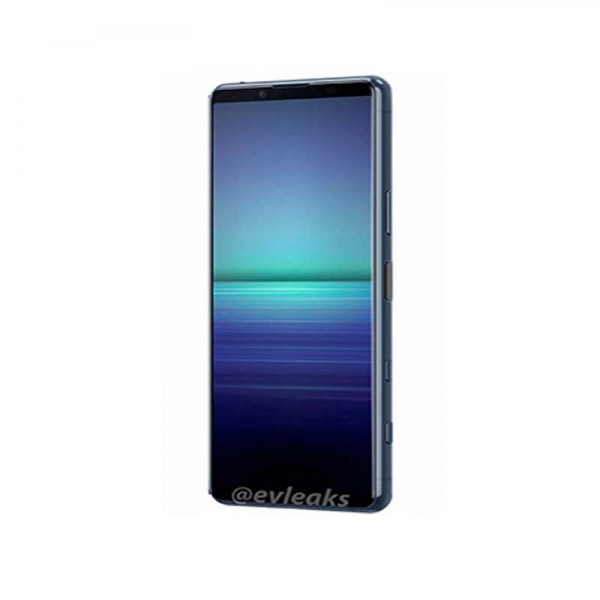 Sony has launched a new mob Sony Xperia 5 ii. the specs of the new handset on the top. it is a flagship mob phone with the 8 GB ram. the internal storage capacity of the phone is 256 GB to store all data. the new handset is powered by the strong chipset called Qualcomm SM8250 Snapdragon 865 (7 nm+). the color of the mob is blue. the screen size 6.1” with OLED Capacitive Touchscreen, 16M Colors, Multitouch. the camera of the smartphone is 12 Mp+12 MP+12 MP. the selfie camera of the phone is 8 MP. the battery of the phone is 3300maH to uses a device for a long time.