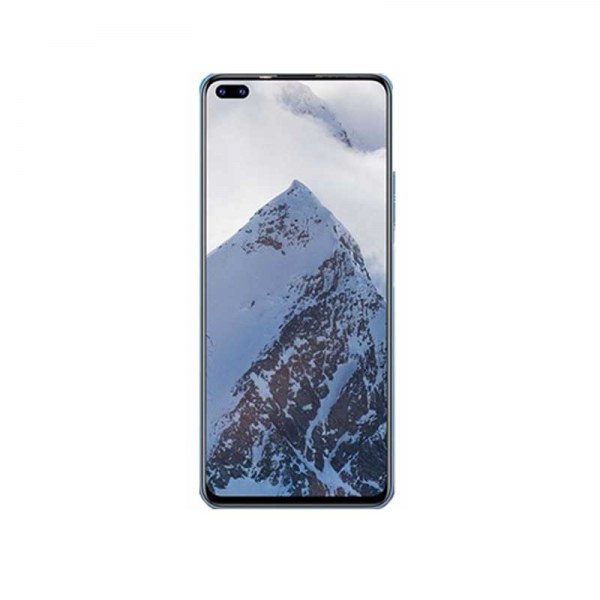 The Price of the Tecno Camon 16 is very Affordable is Just RS 33,999 in Pakistan. the new smartphone having a new chipset in the market MediaTek Helio G90T. the smartphone Tecno Camon 16 has a screen of 6.6 inches with IPS LCD Capacitive Touchscreen, 16M Colors, Multitouch screen.

Read All Latest Mobile By Tecno 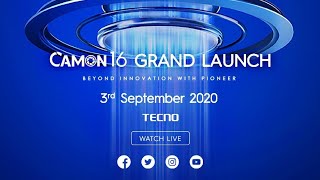