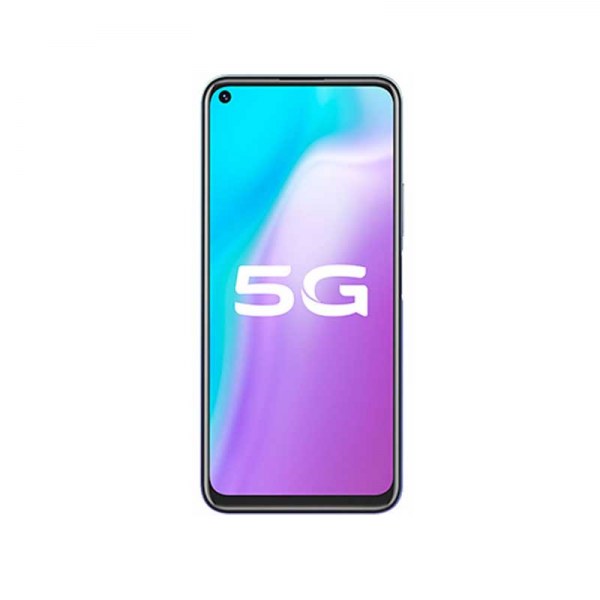 Vivo Y70s Mob is an affordable mob phone for all the people.it will have the best connecting system called 5 G.the ram of the smartphone is 8 GB with 128 GB internal storage capacity the smartphone has the outstanding features. the handset has a strong chipset called Exynos 880. the mob phone have three colors black, blue, white. the cameras of the phone are 48 MP+8 MP+ 2 MP with LED flashlight. the selfie camera of the phone is 16 MP with HDR result. the smartphone has a 4500maH battery to uses a device for a long time. all the feature of the phone is very impressive.